Forgery Monolith This monolith is a suspected forgery.

We believe that this monolith is a forgery. We collect unconfirmed monoliths from social media accounts, as we investigate these social media reports are often able to verify them. For other monoliths, we learn the monolith may never have existed. These forgeries probably never existed, and we suspect that the media evidence was altered or fabricated. We preserve the listing to document the exposed forgery. 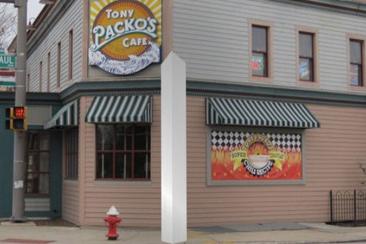 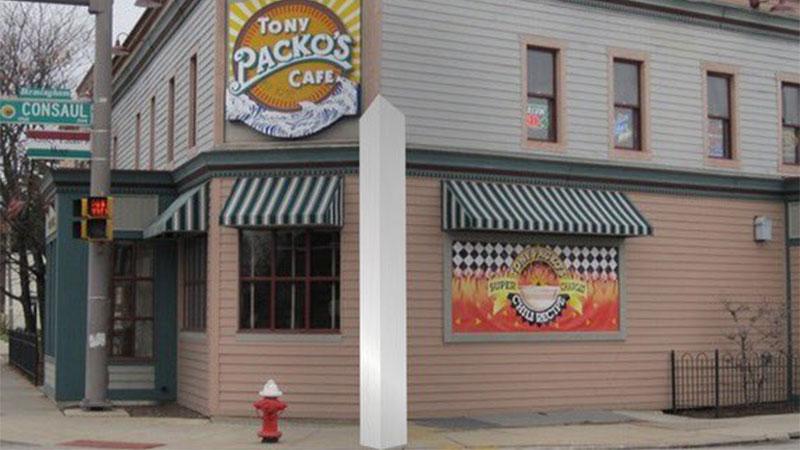 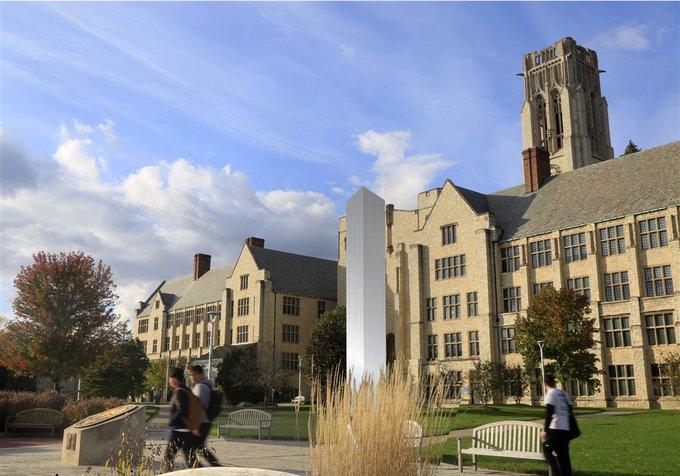 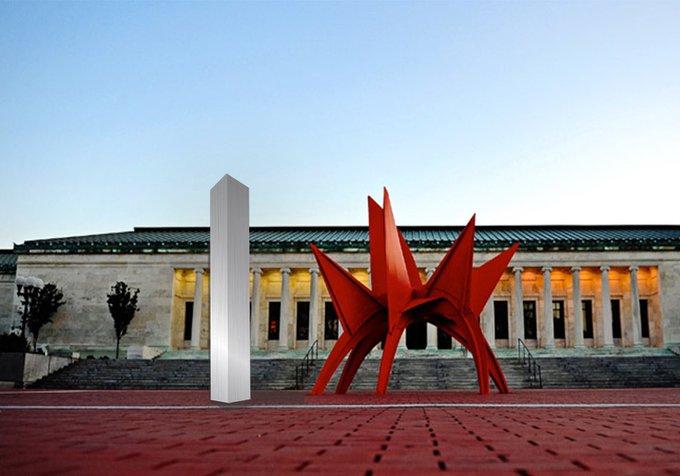 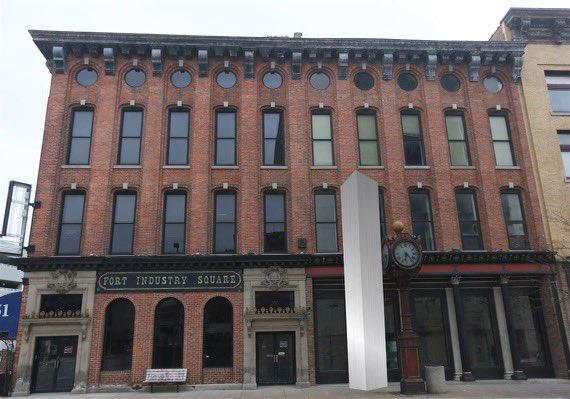 These monoliths have been exposed as a forgery. The Toledo City government had someone photoshop monoliths around the city for fun. As we typically accept government run accounts as a method of verifying monoliths, we initially accepted this monolith as fact.

It was brought to our attention that the Toledo City Twitter was photoshopping these and as result we have marked these monoliths as forgeries.

Truly speaks to the saying, that you cant trust your government.