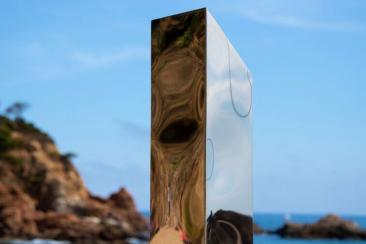 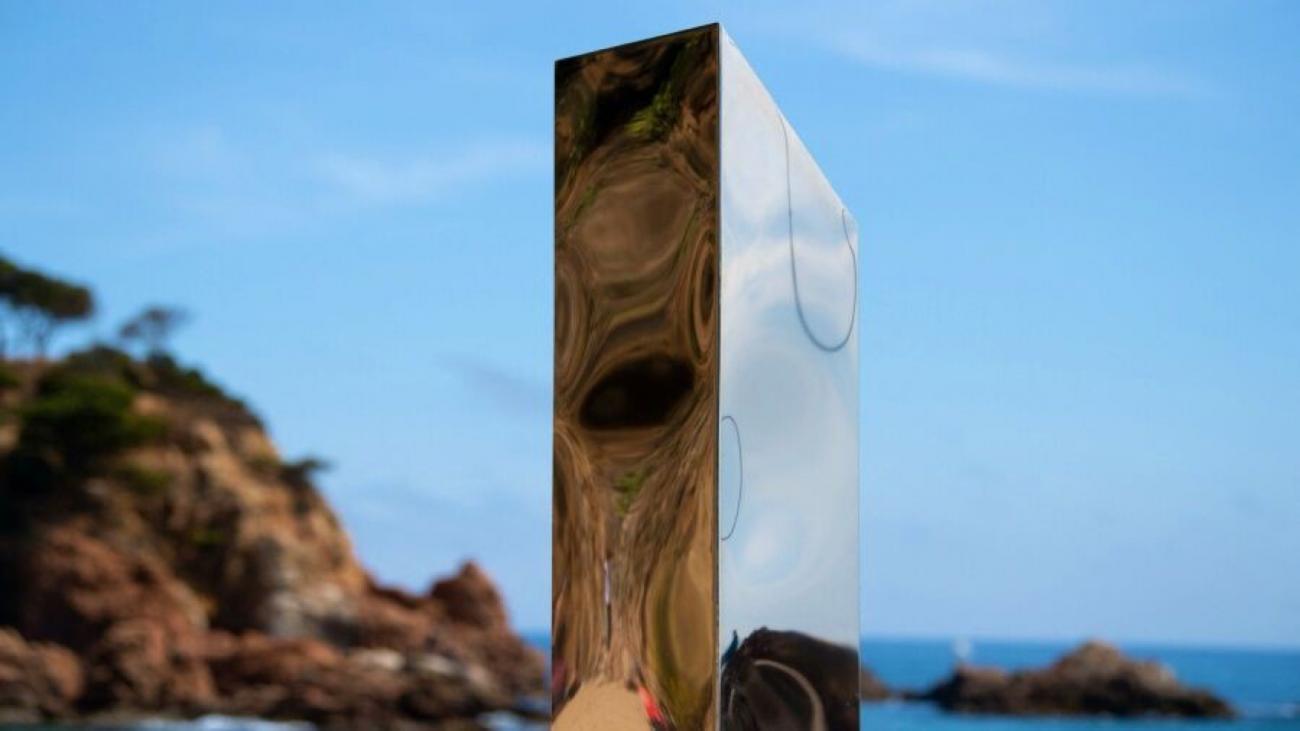 Another mysterious monolith has appeared just north of Phoenix, reported 12 News. It popped up north of the Phoenix are near Sunset Point.

12 News checked out the monolith north of Phoenix and found that this particular one wasn't even metal like its predecessors. Instead, it was wood with some sort of reflective tape wrapped around it.