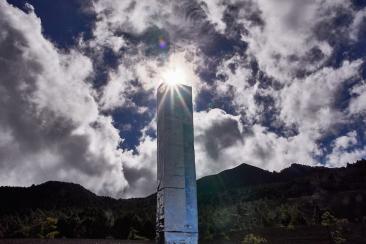 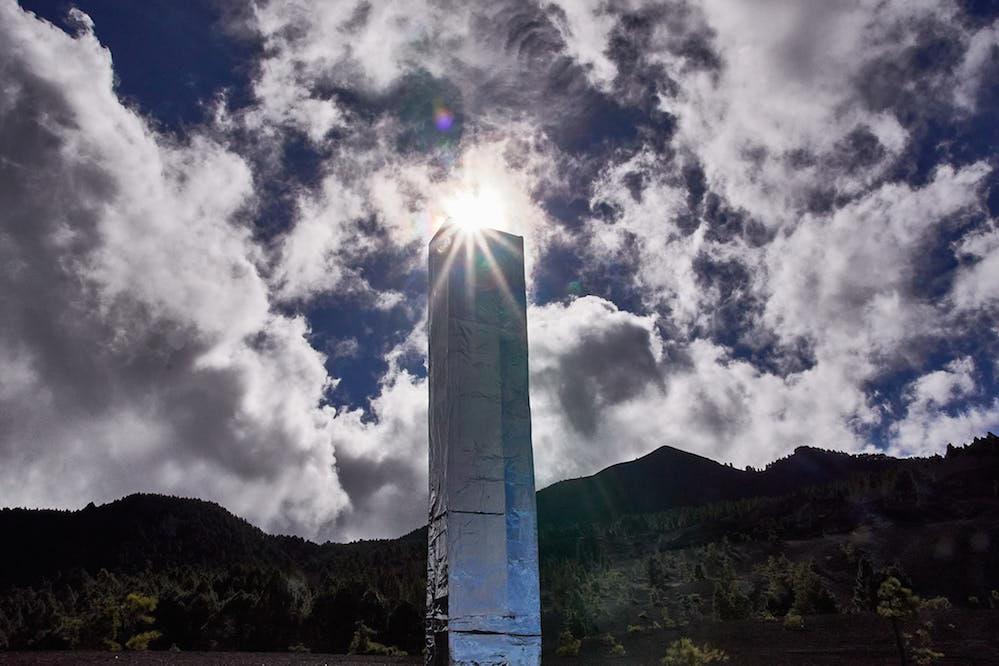 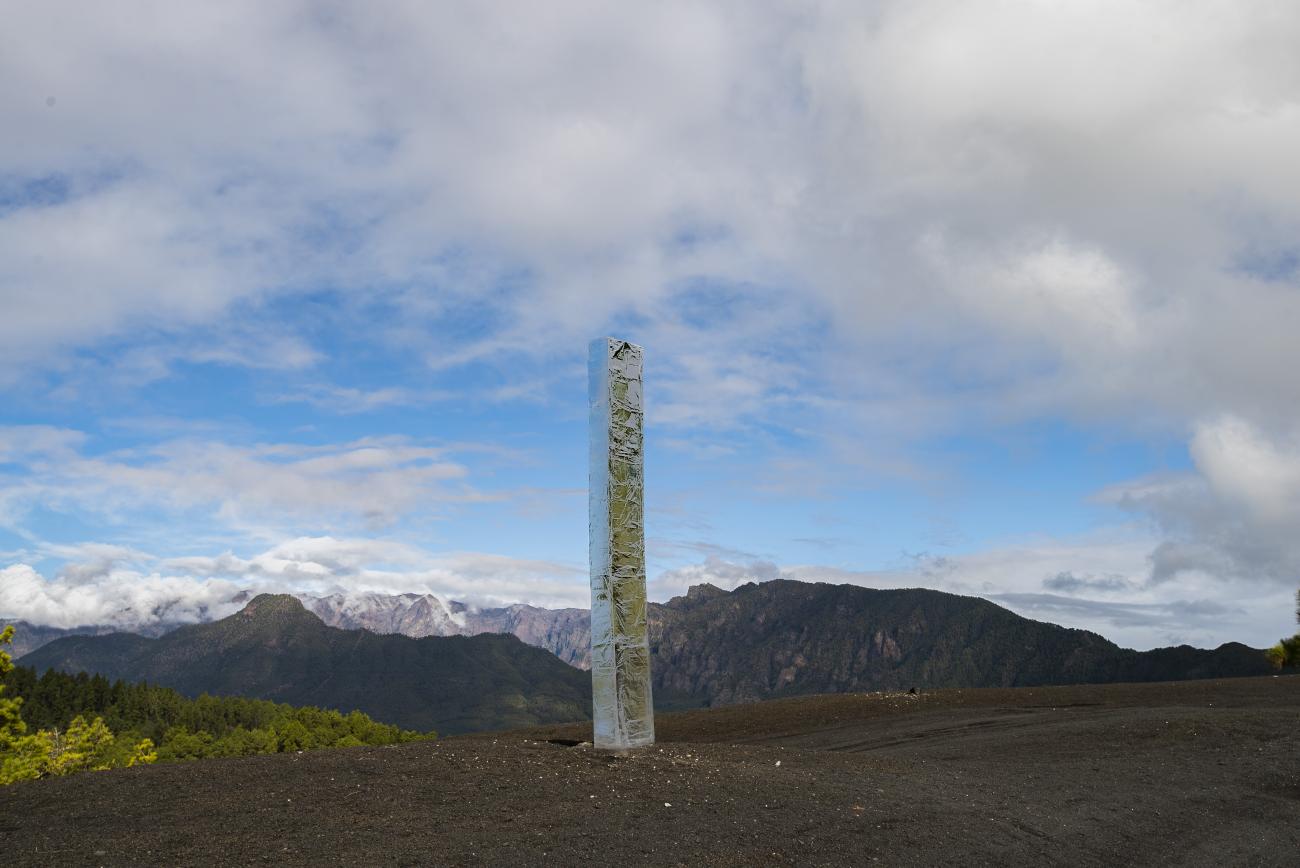 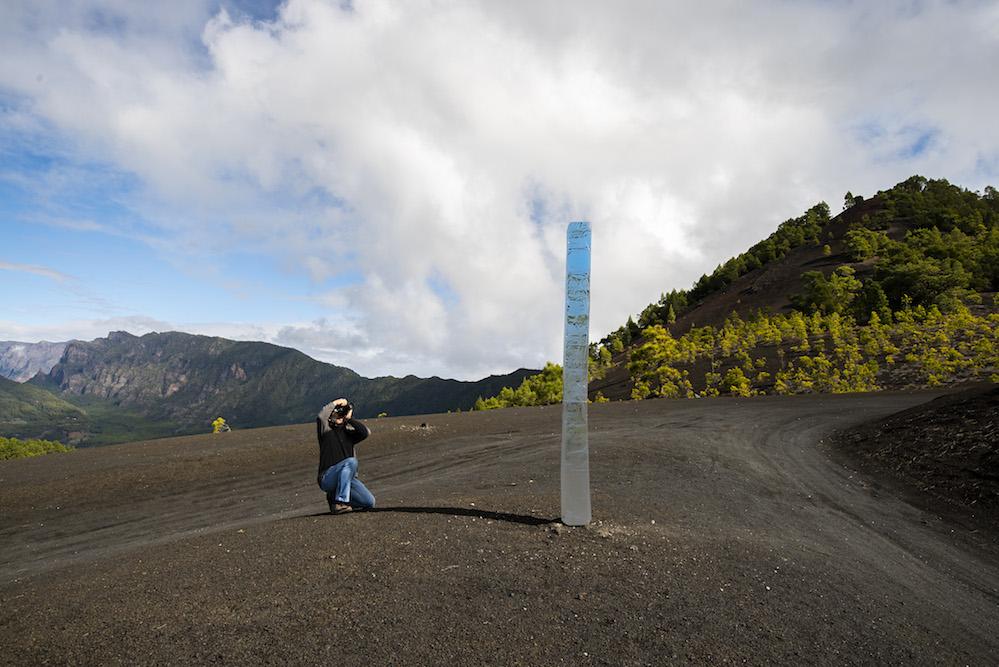 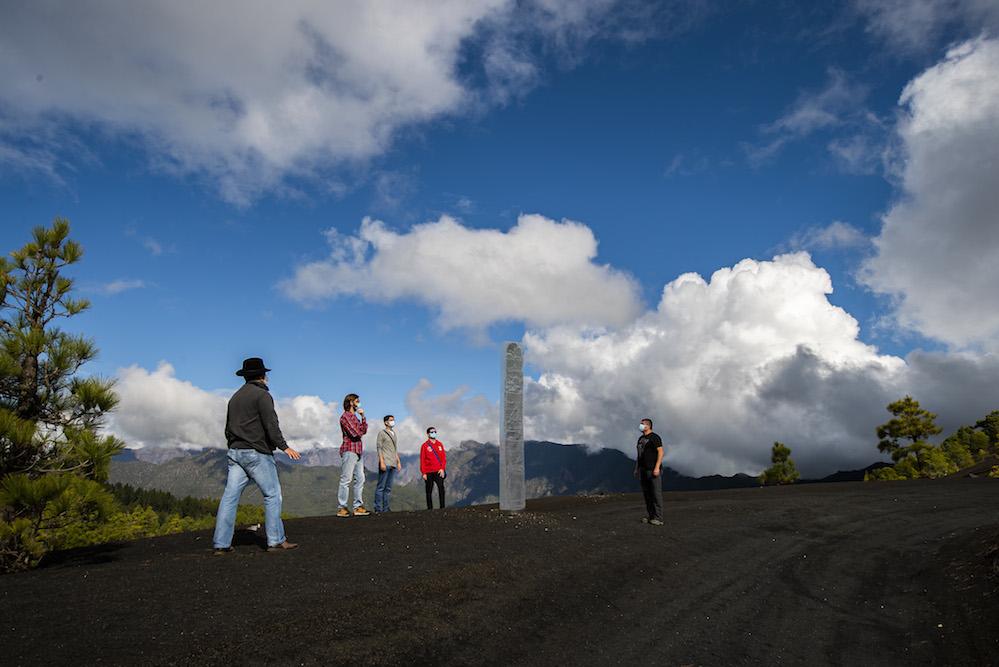 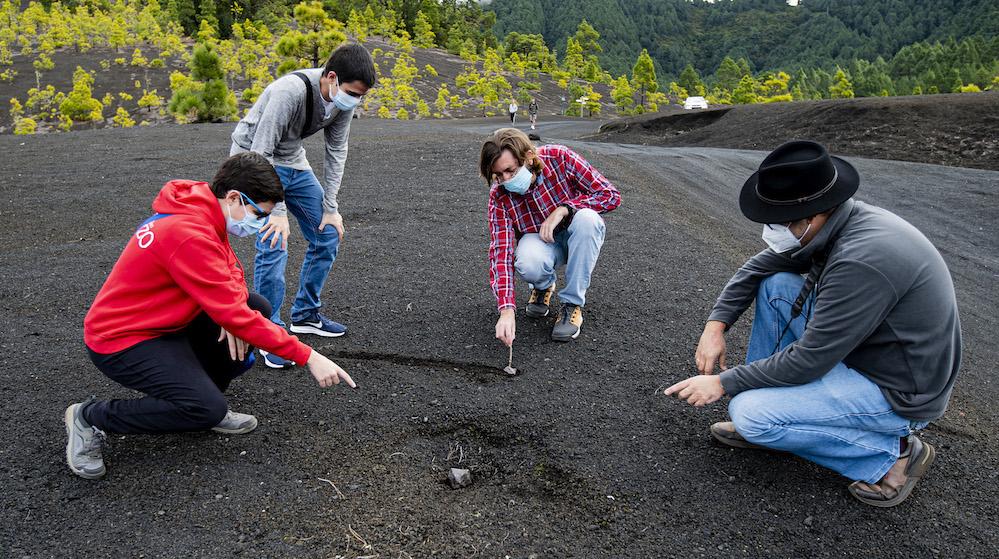 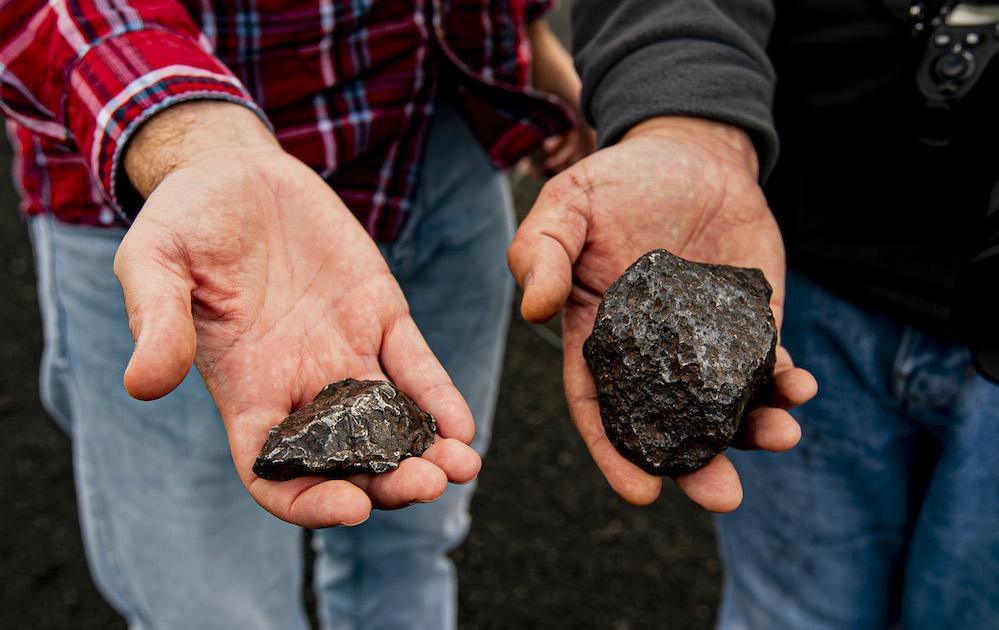 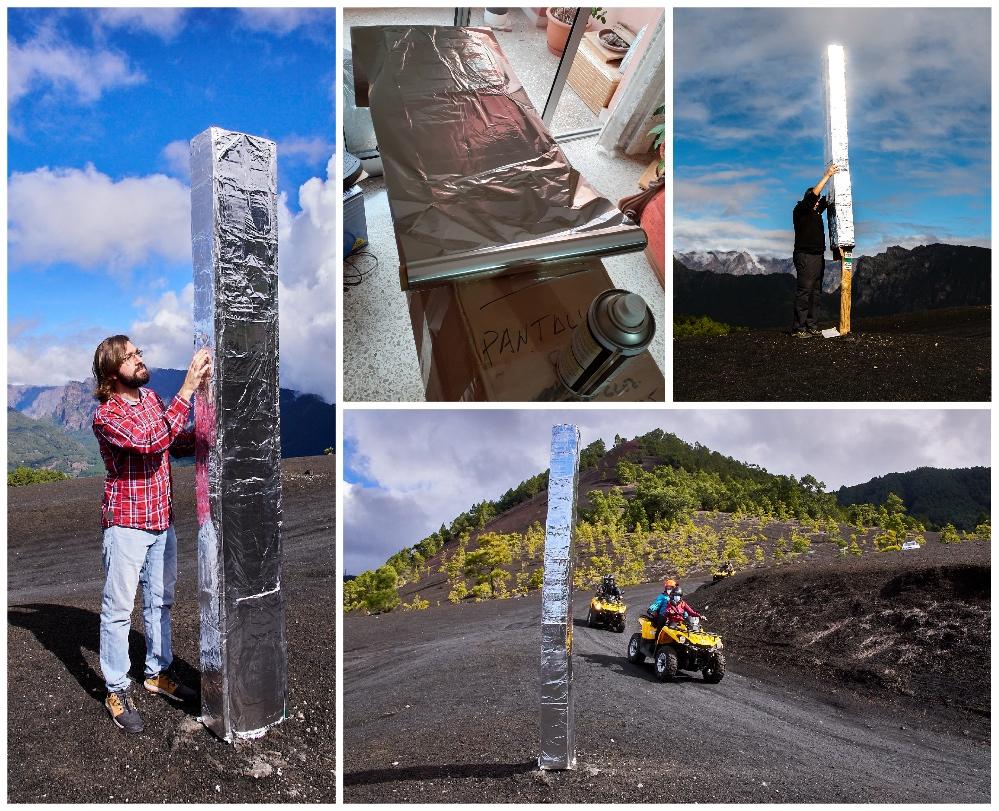 In the Canary Islands, a spanish Archipelago with autonomous community a monolith with a known origin was located. Discovered, and created by Leopoldo Martin, José Fernández and Toño González, friends from a local historic Astronomical Association.
In reported photographs, this monolith was poorly made out of foil with a cardboard core. The creators described the surface as a metallic alloy of nickel and iron with a rough texture. The creators also added metallic meteorites, however they came from other parts of the planet.