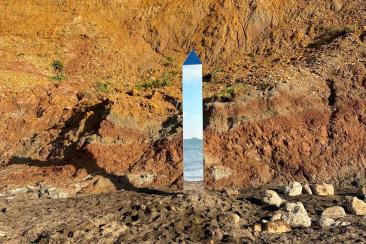 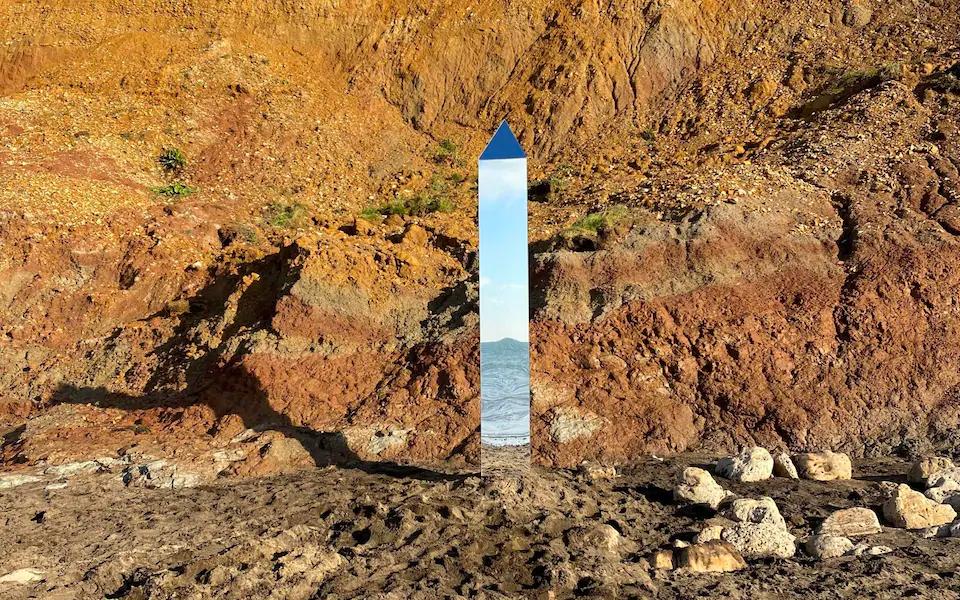 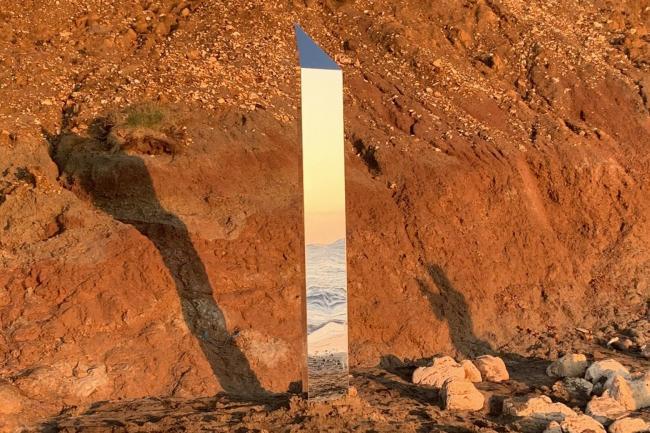 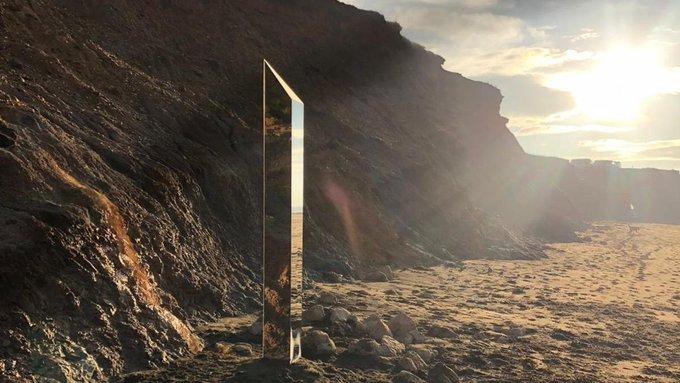 Another Monolith was discovered on Compton Beach in the United Kingdom, located on National Trust Land. The monolith is located on the south coast of the Isle Of Wight, an English island on the country's southern coast. On the 8th December 2020; a designer called Tom Dunford , who lives on the Island, claimed responsibility for the monolith to the BBC; Saying that he created it "purely for fun" and "as a tribute to others that have popped up around the world". Mr Dunford also said he put the monolith up at 04:00GMT on Sunday 6th December 2020, after telling trusted friends and relatives about his plan.

The National Trust is closely watching the beach to ensure that social-distancing takes place and overcrowding doesn't happen.

The monolith has been sold via online auction with 53 bids for £810.