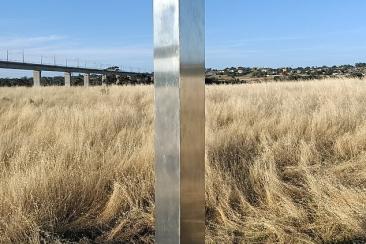 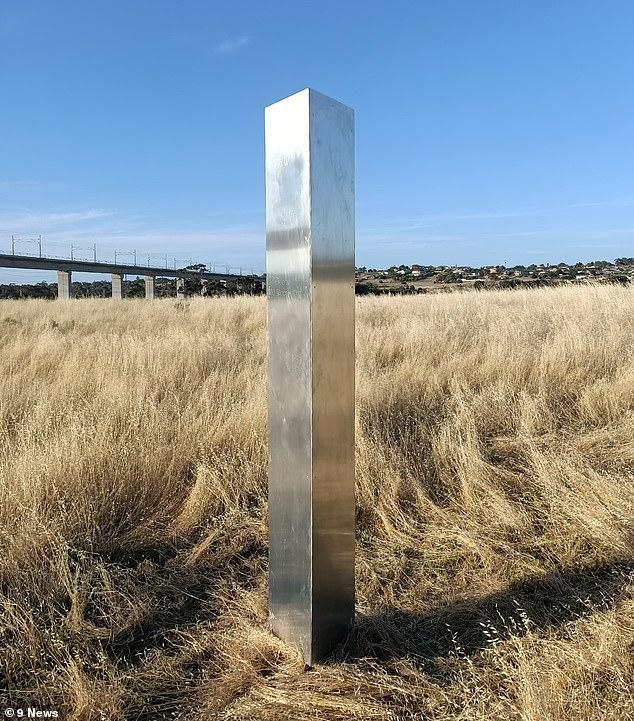 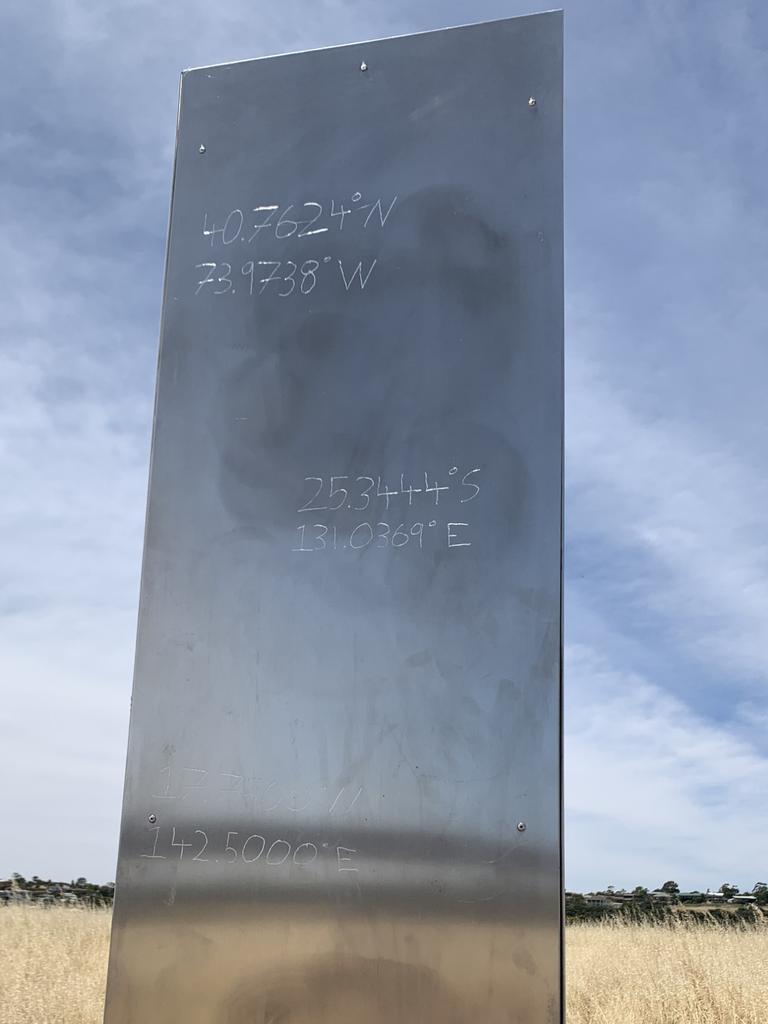 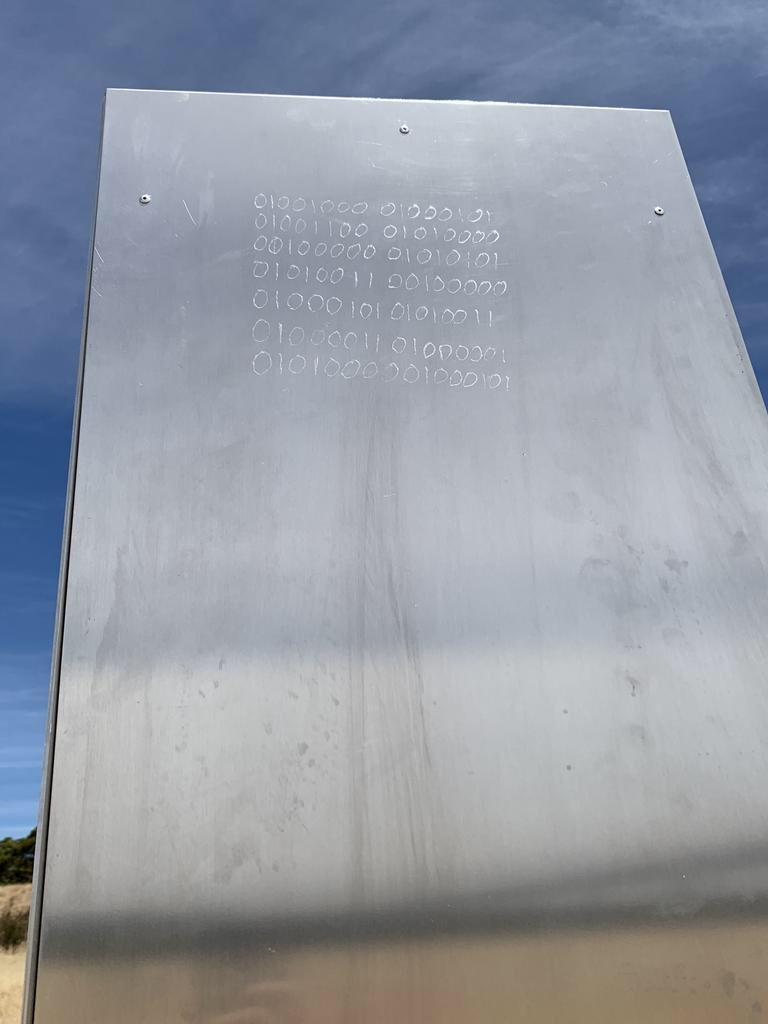 A monolith engraved with four coordinates was discovered in Adelaide. The monolith was sighted near the Seaford Train bridge in Noarlunga in Adelaide's southern suburbs at 6pm on Thursday.
The coordinates at this time, they reportedly point to:

Additionally, on the monolith was some binary data. When converted this says "HELP US ESCAPE". The binary is as follows: